The Mayor of Lagos whose career has been flourishing since his debut into the mainstream Nigerian music industry, and here is how his humility and creative talent have been fueling his career to the peak.

The talented singer uses his social media page to react to the just concluded APC presidential primaries where he uploaded a clip of the political activities.

This reality check comes amidst the race to the 2023 presidential elections which has seen several celebrities take on different roles of involvement as well as opinions.

Mayorkun who made this post on the 6th of June as the primaries unfolded said; 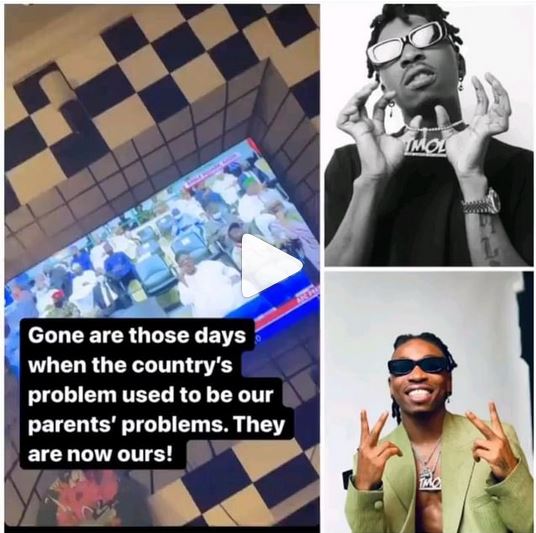